Manwei You submitted a condominium plan for 28 residential units at 443 West 54th Street in the Hell’s Kitchen neighborhood of Manhattan.

The condo plan, CD220083, has a current price of $60.85 million listed with the New York State Attorney General. Manwei You is listed as the managing member.

The developer purchased the site for for $23 million in May of 2017.

In October of 2018, the developer filed new building plans with the city’s Department of Buildings to construct a 66-foot tall, seven-story, 32,726-square-foot building with 28 dwelling units at the site.

The plans were first permitted in July of 2019.

Below are renderings of the development. 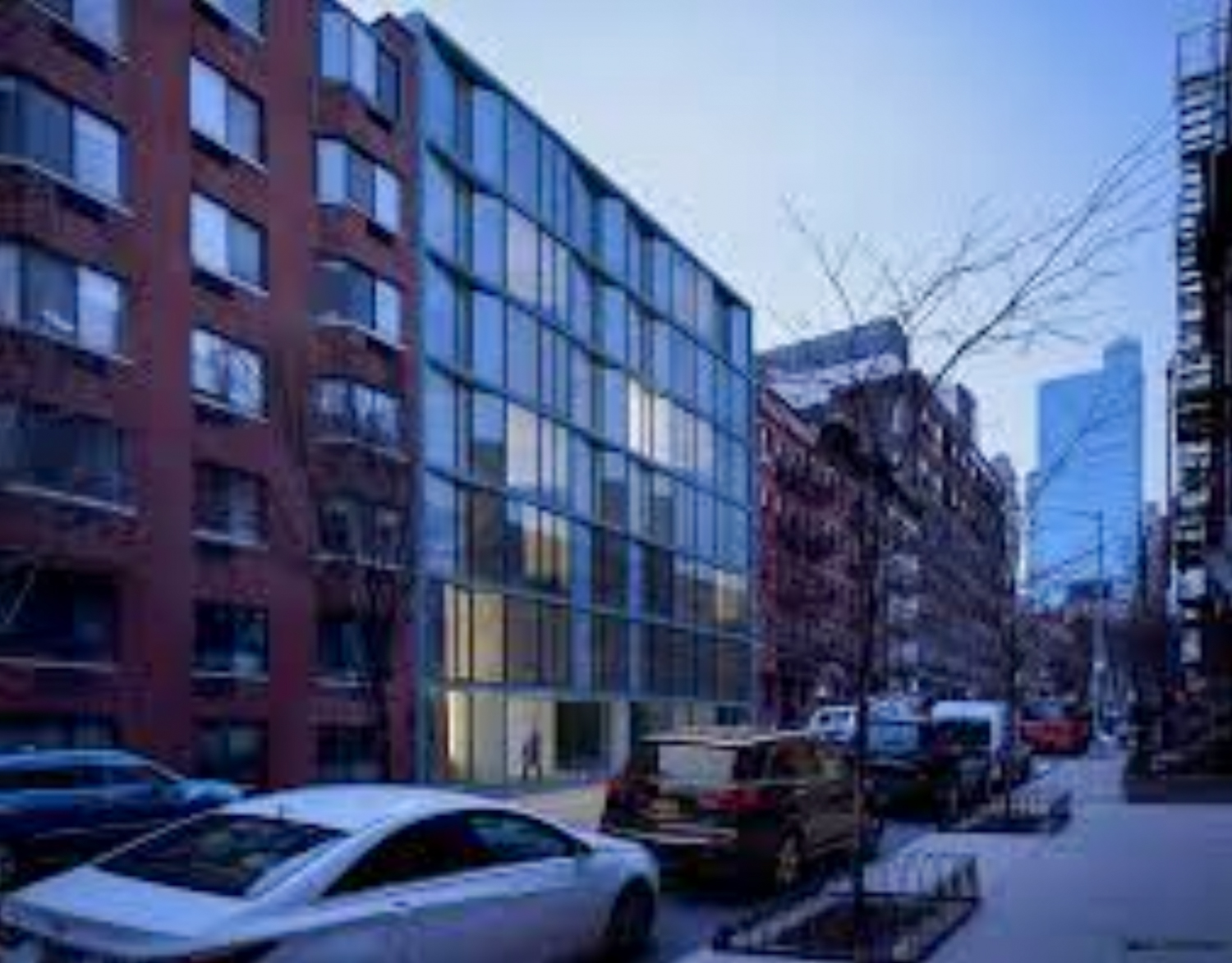