Tishman Speyer, on July 21, filed a permit application for construction of a 336-unit, 260,681-square-foot residential building at 171 West 239th Street in Kingsbridge, Bronx. Chris McCartin, who manages the design and construction group for the New York region at Tishman Speyer, filed the plans.

The site is owned by the Catholic Church’s Archdiocese of New York, according to city records. The Archdiocese spent $200,000 to build a church and school at the site in 1951, per a report. It was rumored last year that the city was in negotiations to purchase the site with plans to construct a school there.

Below are zoning diagrams of the development from the plans. 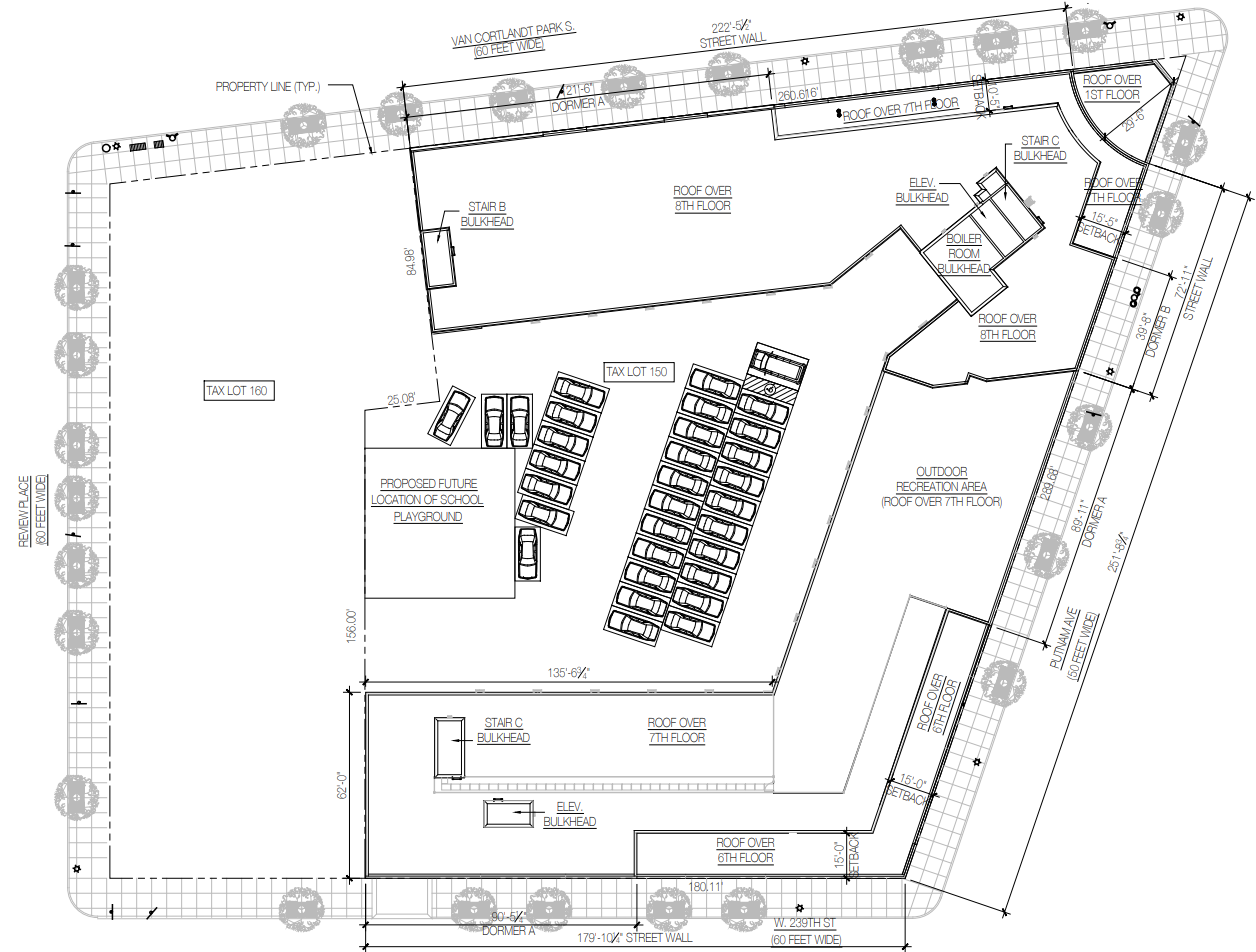 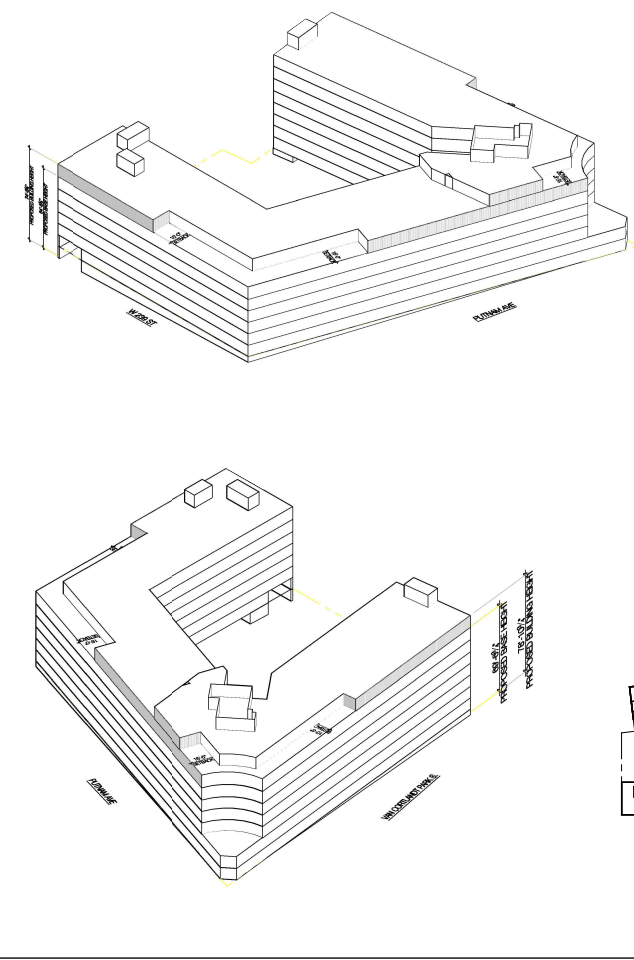 The plans call for the construction of a 76-foot-tall, eight-story building and were filed with the New York City Department of Buildings under job number X00757318.

The development site spans one tax lot. The lot has a width of 361 feet.

The project is described in the filing as: new eight-story residential building.

The architect listed is Aufgang Architects.