Real estate professionals are bracing for months of disruptions and steep drops in company revenue, according to a survey conducted by PincusCo Media earlier this week. The majority of respondents said they anticipated declines in industry revenue greater than 25 percent.

And underscoring that the crisis is a cascading process, more than 80 percent said tenants were already asking for rent relief.

A landlord yesterday speaking on background said a tenant called and told him flatly, “I’m not paying you rent next month.”

The survey did not show a clear indication as to how landlords would provide rent relief. Respondents were divided between abatements, reductions and lease restructurings. Ultimately, that rent relief will have to be matched by some kind of lender loan deferment or standstill, and ultimately some kind of government intervention to prevent a market collapse.

This questionnaire was not a scientific poll. It was sent to 2,500 real estate professionals and PincusCo received 42 responses, which were self-selected. The survey was open on Sunday and Monday, with most responding before President Trump said publicly on Monday that the coronavirus outbreak could extend into July or August. 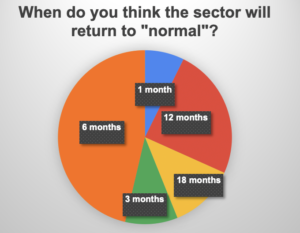 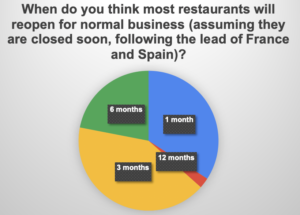 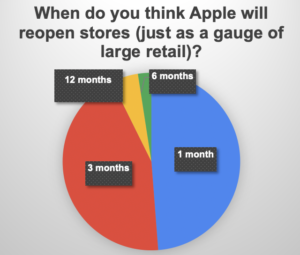 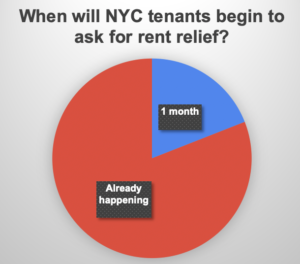 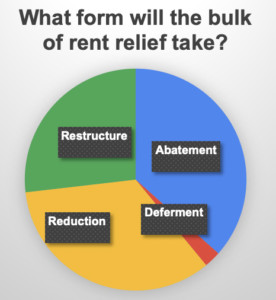 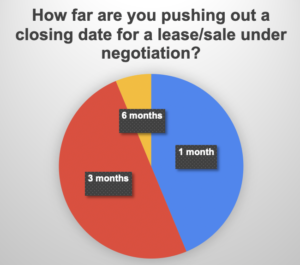 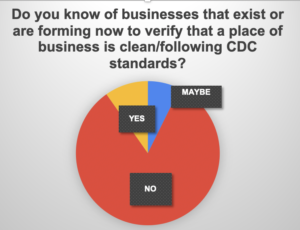 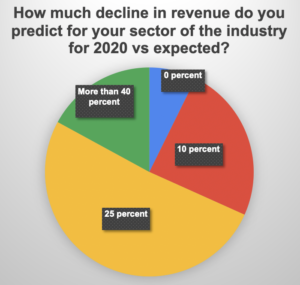 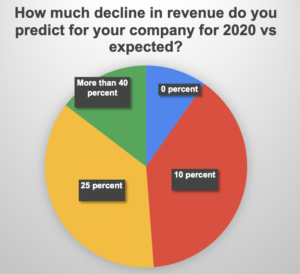