Catholic Homes New York is seeking approval of a modification to a decades old urban planning project called the Melrose Large-Scale Residential Development to allow an as-of-right new development at 2880 Park Avenue in Melrose, the Bronx.

The Melrose Large-Scale Residential Development was originally approved by the City Planning Commission on January 31, 1973.

If approved, the development of the new building will take place at Parcel D3, known as Christopher Court. The site is an approximately 105,993-square-foot lot bounded by the south side of East 151st Street to the north, Block 2338, Lot 3 to the south, Park Avenue to the west and Morris Avenue to the east.

The modification proposed by the applicant would facilitate the development of a 13-story building with 200 units of affordable rental units along with improvements to both the accessory and existing open space on the zoning lot. The 200 affordable units will be comprised of 88 540-square-foot one-bedroom dwelling units, 102 750-square-foot-two-bedroom units and 13 750-square-foot three-bedroom units. The ground floor will contain an accessory community room for use by the Christopher Court residents and a laundry room. Each floor will contain a refuse room located next to the elevator.

Below are renderings of the proposed development. 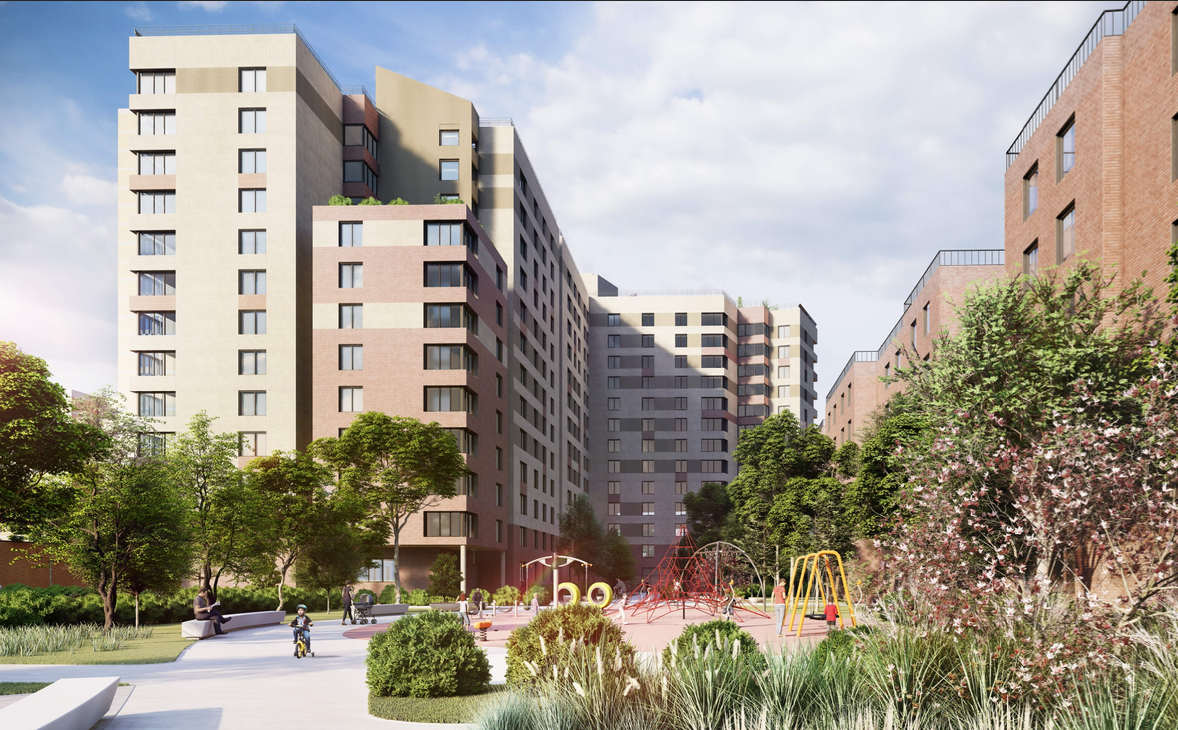 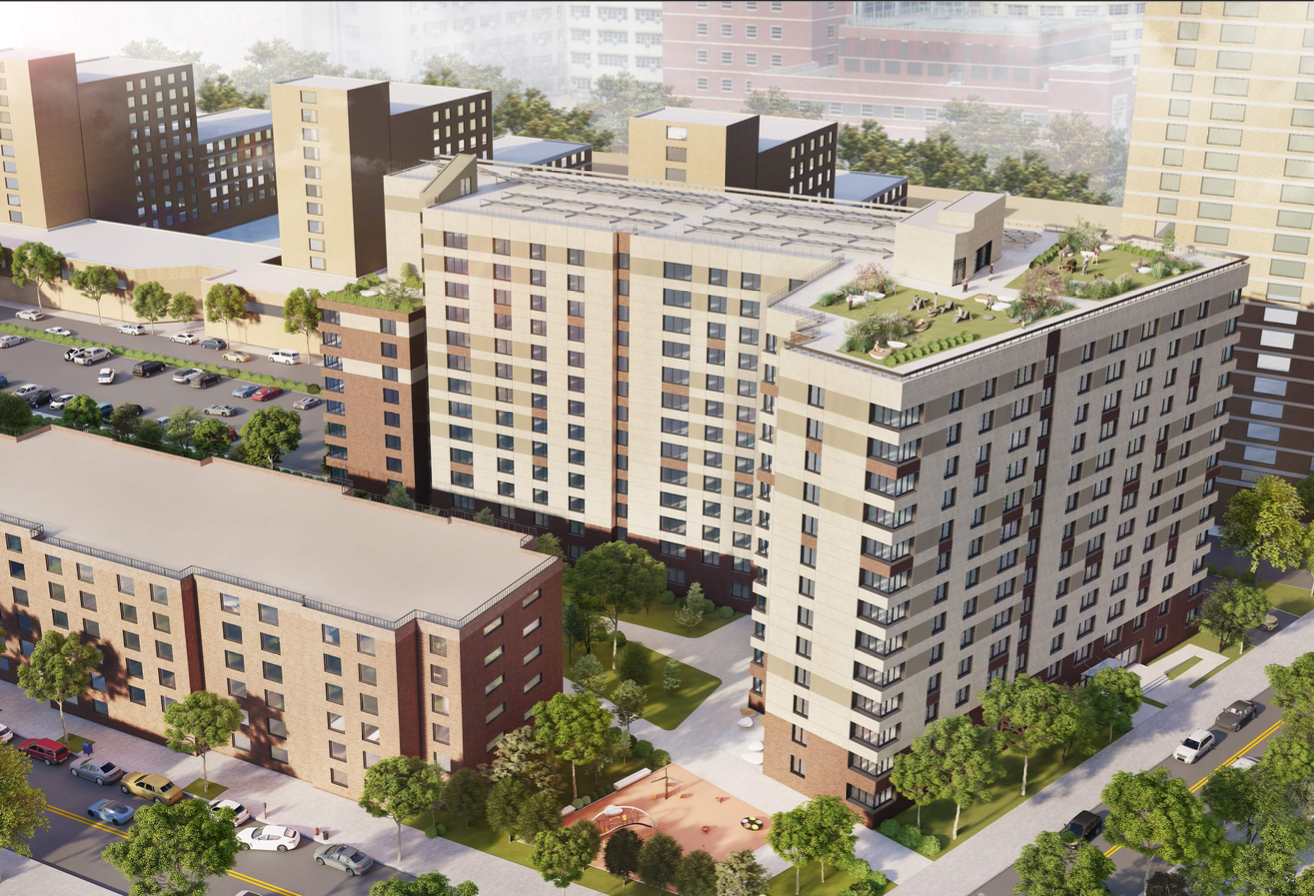